Israel Elections 2019 ~ If it looks too good to be true, It usually is 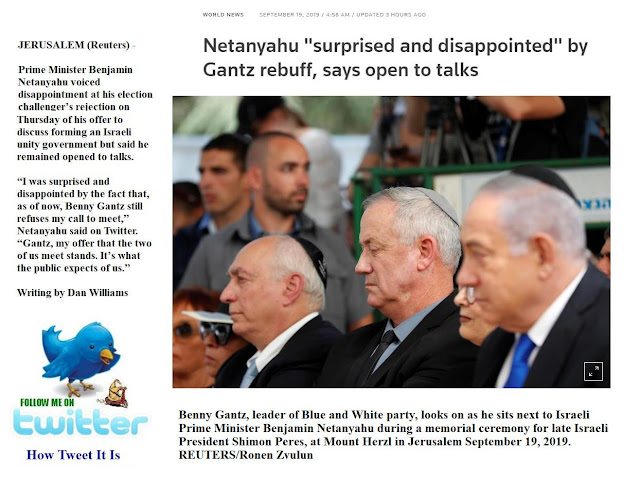 Trump & Collins say Many Women are Happy With Kavanaugh

The ABC Chopper 7 footage has recently been added to Youtube by WTCFOIAVideos. The fireball doesn't appear on the replay although the explosion can be seen at the very beginning. View on Youtube for more information.

The Truth, these days seems to be debatable

even when discussing age old facts, such as the solar system, With all of the new technology available to us, we see it used as an argument for such ignorant concepts as a "flat Earth". No wonder that we now see a comic book villain as the leader of the US, with an unbelievable mixture of religion, politics, and criminal behavior. Soon there will be no one that gives a damn about reality except for those of us who no longer have a voice, or for that matter, a Democracy. I commend Sir David Attenborough for retaining his integrity, for producing the best Nature Documentaries, and especially for expressing what he believes in... The Truth

Expressing an opinion on science or religion, in today's polarized world, seems to require a knowledge of politics. The powers that be seem to be obsessed with the future and going boldly "where no man has gone before. "Move Forward" they say, without bothering to understand the history that has brought us here.

Philosophically speaking, the broad concept of history is about something that can be defined as "There & Then", an important study that has, in recent times, became a matter of speculation. Although, while everything that we experience is happening in the "Here & Now", the future has become the playground for money managers and venture capitali$m, where time is measured in nanoseconds and truth is measured by those who claim authority. The future can also be defined as "There & Then", an uncertain place in time and space, that cannot be perceived by mortal man.

I once read an analogy concerning this, where three bags were mentioned. One was the past, another was the now, and the third was the future, where it become apparent that the middle bag will soon be filled. Needless to mention, were I to become religious, that Buddhism would be a good choice. I say this with hesitation, because of my use of the word "I".

Lindsey Graham Hopes Americans Will See Through the Charade 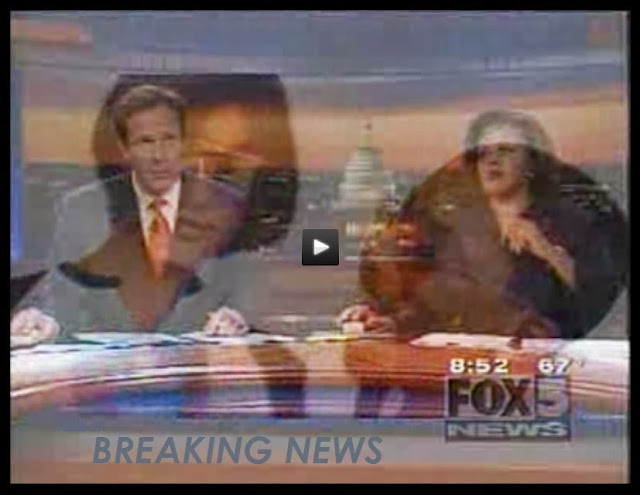 Although reported as breaking news it is clearly edited and has a fade in transition between their morning show and the news coverage. of the World Trade Center disaster. They show that the footage is courtesy of WABC.and according to CNN... Flight 11 impacted tower 1 at 8:46:30... So about 5 minutes and 30 seconds elapsed before their report. The lady reporting the breaking news.was pictured at 8:51 on the morning show... one minute later she was pictured on this fancy set reporting that a plane had impacted the tower. It just doesn't make sense to me that she could be shown on an edited video, sourced from another news outfit only one minute after being shown on live tv hosting the morning show. 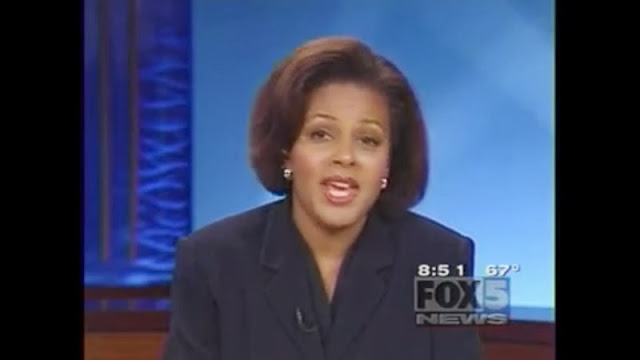 I bought a copy of this album, not long after it was first released. It was in a record store on Grant Street in San Francisco. I played it so many times over the years that the cover was falling apart...When the rooster crows at the break of dawn look out the window and i'll be gone...

I was lucky enough to see him in concert at UC Berkley.  The hall wasn't very big, with a small audience. Joan Baez was there near the front row.

According to NEW YORK DAILY NEWS Robert Zimmerton visited New York City January of 1961. He was heading to the Big Apple to visit with Woody Guthrie. Months later, he moved to Greenwich Village, and became Bob Dylan, after the poet, Dylan Thomas, who'm he admired.